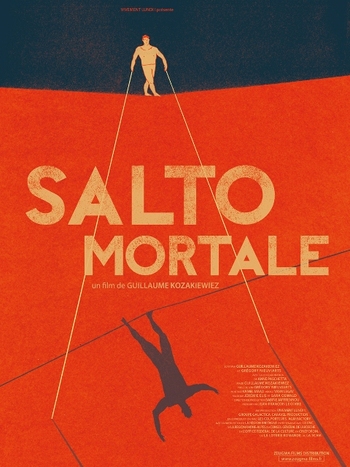 In 2000, Antoine Rigot, a tight-rope walker virtuoso, is the victim of a serious life accident. Rather than driving him away from the stage, this event prompted him to become both the object and subject of his shows. Gradually his urge to flirt with balance was reborn. Downfall and resurrection of a humble and brave tight-rope walker